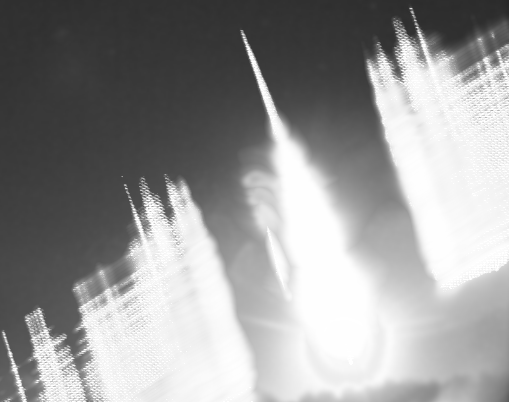 At 22:25 local time (21:25 UT) of December 11th 2016, an impressive fireball crossed south Spain skies. This fireball could be registered from Calar Alto Observatory, in Almería (Spain), from both the SMART project fireball detection station operated at this center and the observatory surveillance webcams. The video taken with both devices is spectacular. This phenomenon was also followed by the SMART fireball detection station located at La Hita (Toledo), Sierra Nevada (Granada), La Sagra (Granada) and Sevilla Observatories.

Following the preliminary analysis carried out by the SMART’s PI, José María Madiedo (University of Huelva), this event was caused by the impact against the atmosphere of a meteoroid at an approximate speed of 72.000 km/h. The fireball, which flew over Granada and Jaén (both in South Spain) provinces, could be seen from much of the country. There is even testimony from people living in Granada who claim to have heard a big explosion.

The above photograph, taken from the SMART Project fireball detection station at Calar Alto, clearly shows the magnitude of the phenomenon. The lines in both sides of the fireball are the spectrum emission of the object.

Below are the videos recorded from the SMART station and from the west surveillance webcam, both of them at Calar Alto Observatory.

The bright of the explosion was so luminous that reflects against the telescopes of the observatory. Below are the videos that show this curious effect.