The phenomena could be registered with the detectors that SMART Project operate at Calar Alto (Almería), La Sagra (Granada), La Hita (Toledo), Sierra Nevada (Granada) and Sevilla observatories. This fireball could also be recorded with two of the webcams of the Calar Alto Observatory external surveillance system. 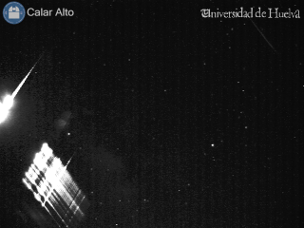 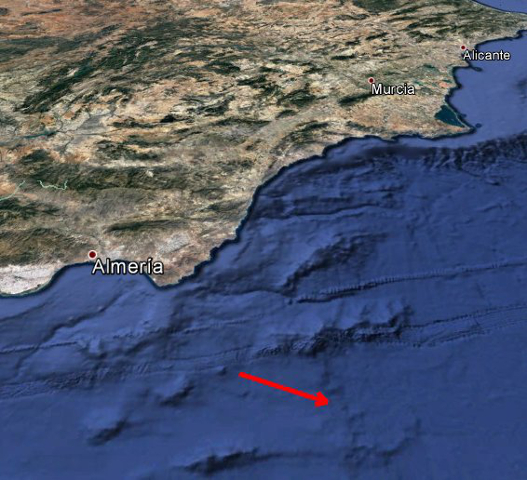 Left image shows the emission spectrum of this fireball, as it was registered by the SMART Project's detector placed at Calar Alto Observatory

The trajectory this object followed above the Mediterranean Sea is shown on the right picture.

And below are the videos registered with Calar Alto Observatory (Almería) external surveillance system and with the SMART project's detector working at this observatory.