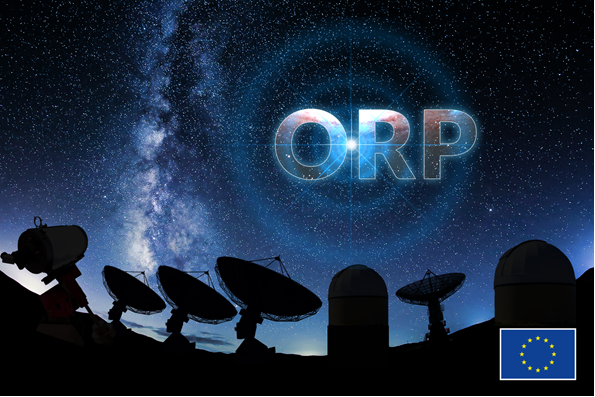 Two astronomy networks come together to form the largest collaborative terrestrial astronomy network in Europe. The French CNRS will be responsible for coordinating the ORP project, which has 15 million euros of funding from the European Union through the H2020 program. Observing time on Calar Alto telescopes will be available through ORP every semester.

To date, Europe has had two major collaborative networks for ground-based astronomy, OPTICON and RadioNet, operating respectively in optical and radio. Now, these networks have come together to form the largest collaborative network for ground-based astronomy in Europe. The new network, called OPTICON-RadioNet PILOT (ORP), aims to harmonize observing methods and tools and to provide access to a wider range of astronomical facilities. Calar Alto Observatory (CAHA) and the Institute of Astrophysics of Andalusia (IAA-CSIC) participate in the project, which will be coordinated by the French National Centre for Scientific Research (CNRS), together with the University of Cambridge (UK) and the Max-Planck Institute for Radio Astronomy (Germany).

When Jupiter meets Saturn with the Schmidt telescope 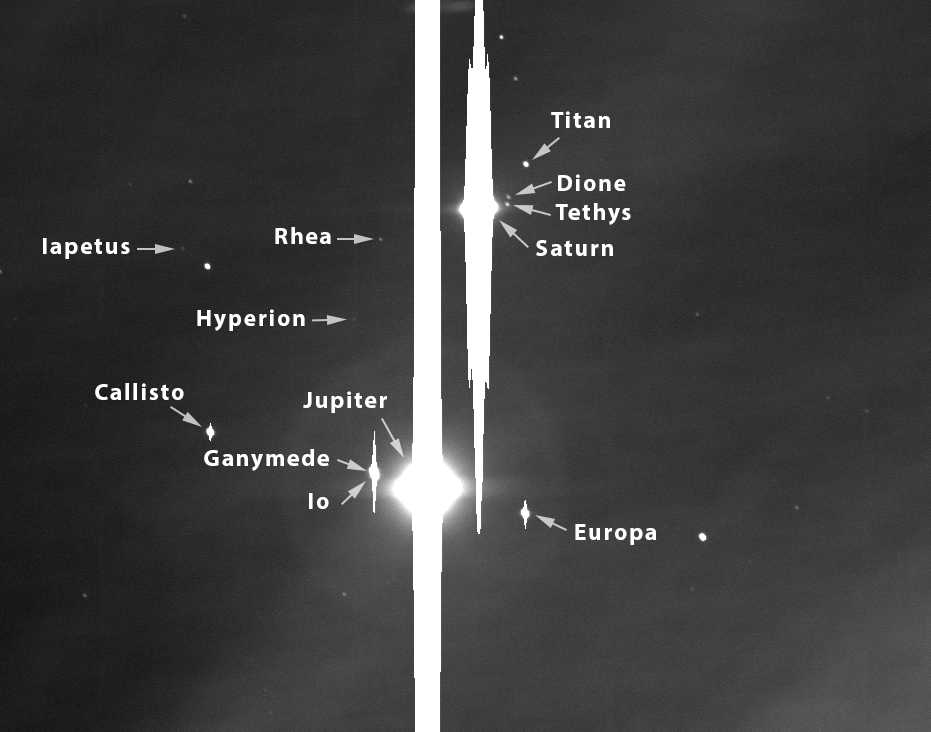 On the 2020 winter solstice, Jupiter passed Saturn in a great conjunction in dusk. This apparent (line-of-sight only) encounter, easily visible to the naked eye as a bright “double star” in the evening sky, was caught with the smallest of the four main telescopes in Calar Alto: the 1-meter class Schmidt telescope.

This historical telescope (Großer Hamburger Schmidtspiegel) represents the culmination of the know-how of Bernhard Schmidt, a German optician who proposed, in 1930, a brand new and revolutionary concept for a wide-field but nearly perfect quality optics telescope.  Despite the construction of a “great Schmidt”, of about one meter in diameter, was planned to start in 1937 inside the famous Carl Zeiss factory in Jena, World War II delayed its final commissioning to 1951.

Initially installed at Hamburg university observatory, near the village of Bergedorf, this site soon appeared to be hardly usable for serious astronomical research, due to the poor weather and growing light pollution in the Hamburg countryside. In the late 1970s, astronomers from Hamburg and MPIA Heidelberg thus decided to move the precious optical tube to Calar Alto; in 1980, the great Schmidt was commissioned again with a new, English made mount adapted to the lower Andalusian latitude of its new observatory.